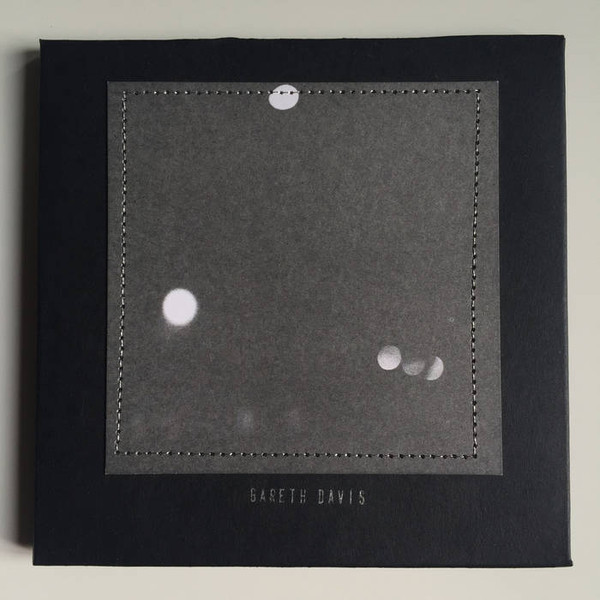 There is a time for the evening under starlight,
A time for the evening under lamplight
Love is most nearly itself
When here and now cease to matter.
Old men ought to be explorers
Here or there does not matter
We must be still and still moving
Into another intensity
For a further union, a deeper communion
Through the dark cold and the empty desolation,
The wave cry, the wind cry, the vast waters
Of the petrel and the porpoise. In my end is my beginning.

Only a short post this time; I’m having trouble sleeping.

One of the problems with insomnia is that everything becomes a copy of a copy of a Fight Club quote. That and the fact that everyone has some helpful advice on insomnia that they absolutely have to share before announcing that they always sleep like a log anyway. Gee, thanks. On a notable occasion, one of the lodgers (or “our sons” as my wife pedantically calls them…) proffered the following sage words of wisdom:

“Why don’t you listen to some of that fridge music you like? That will send you to sleep…..does me.”

I’ve never been one for putting something on to doze off to. It doesn’t work. I always find myself listening, paying attention. Maybe I’m just not picking the right sort of thing? That might be it. I’m not really a fan of the more ‘ambient’ side of things. You know the sort, all long evolving pads and tinkling water (at my age, a recipe for a night of trips to the bathroom….) All vaguely New Age and only a short step from there to Pan pipes and a place on those stands of relaxation CDs you find next to the scented candles in the worse sort of garden centres, the ones that sell more tat than gardening equipment i.e. all of them. Worse still, to me, is Space Ambient (is that a thing? It seems like a thing to me.) Still long, evolving pads but instead of wind and rain, we get booming ‘space’ noises, bump and clangs….ooooooo, spacey! Sorry. I’m being arsey, I know. It’s just that I haven’t had much sleep. Still, it’s undeniably boring. Maybe that’s what I need. But why waste time with boring music when there is so much interesting music?

This is why I have a small issue with Slaapwel, the label that wakes occasionally to quietly release something to fall asleep to. Their last release, Filament by Gareth Davis, even starts with the sound of waves gently lapping, but don’t let that fool you. Fall asleep now and you will miss a hugely detailed and absorbing work. It finely balances the field recordings with droney atmospherics and some restrained clarinet work, all parts never quite overwhelming each other yet constantly shifting in focus. It’s only one track, 33 minutes long, but listen and it will keep you hooked until the end. Furthermore, it sparks the imagination. Maybe it’s the illustration on the beautifully made cover, maybe it’s the Slaapwel magic, but to me it conjures up a twilight place where the known of the day meets the unknown of the night; not the unknown dark denizens of night but rather the unknown of sleep and dreams. Consciousness nearly gives way to slumber only to return, just, mirroring the movement of the waves on the shore. Listen to Filament and you get what Slaapwel mean when they say, “Music for the moments when you’re not sleepy enough to fall asleep, and not lively enough to keep doing stuff. Music that soundtracks the thin border between being asleep and lying awake”.

I get it now, Slaapwel. I get it. It’s more music of the Edgelands, only this time it’s not the wild no-man’s land of bracken and barbed-wire between urban and rural but rather the transitory-thought haunted spaces between sleep and awake, between knowing and unknown.

And I like it. But it doesn’t send me to sleep.

And that’s a good thing.