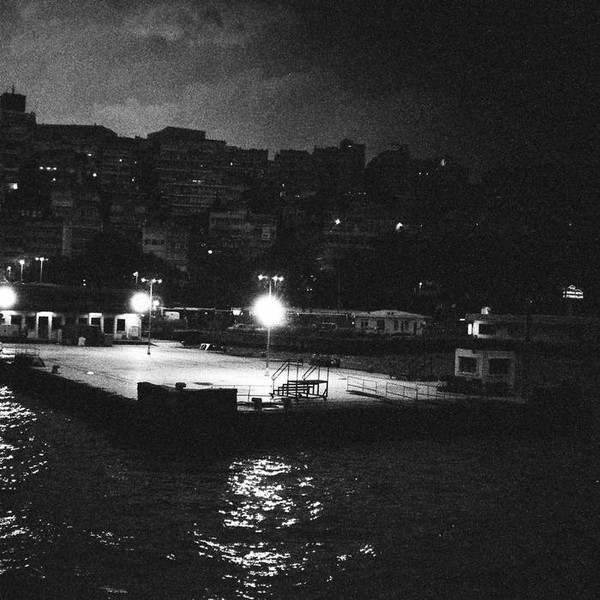 
In 2012, Mere very kindly asked me to master their debut album Mere for Gizeh Records. Made up of Gareth Davis (bass clarinet), Thomas Cruijsen (guitar), and Leo Fabriek (drums), I was given due notice that the album was a live recording of improvised free jazz, so basically pretty wild in every facet. As a long term friend and collaborator, I thought I knew what to expect from a Gareth Davis related project: namely, the unexpected! Unlike the usual process of checking files on computers before getting involved with the mastering process, projects with Gareth are always slapped onto reels right away as we both know where the other is at regarding outboard gear for collaboration or mastering. The only snag was that during transfer, on a strangely muggy day for the season in Tokyo, a tube blew on my favourite reel-to-reel, and soon after, when the electricity decided to cut in and out in our old house, my lovely monitors decided to go as well. The music was run through a very old 50’s reel running through a handmade amp, and being monitored on my faithful old NS10’s instead. I put the work on loop and decided to spend my day reading ‘Heart of Darkness’ by Joseph Conrad whilst listening to the Mere album through my rather limited new set-up on loop. Some six hours later, my wife came home to find me in a bit of a stupor to say the least. I hadn’t moved from the spot all day, and hadn’t even noticed she had come in to say she was home. All she did say is that maybe the ‘music was a bit loud’ as it could be heard all the way down our street (we have very nice neighbours!).