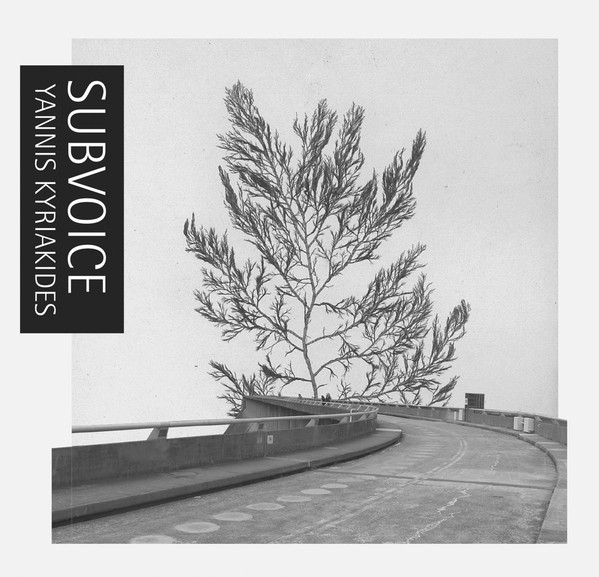 SUBVOICE is a collection of nine recent works by composer Yannis Kyriakides for various ensembles ranging from single instrument to large orchestra, that represent an investigation into ideas of voice and language. The music is built on traces of voices and texts that seem to speak or sing in an intimate form of dialogue, either as text that is directly encoded into music, or in traces of voice that are embedded and dissolved into the musical fabric.

Two of the works in the collection have received prizes, Words and Song Without Words won the International Rostrum of Composers (IRC) Prize in 2014, and Paramyth won the BUMA Toonzetters Prize in 2011.

The hard cover sleeve is designed by Isabelle Vigier who is also responsible for the original illustrations in the 44 pages book of liner notes and texts by Yannis Kyriakides himself.

…The final piece, ‘Oneiricon’ is a work for ensemble and computers. It’s an exploration of dreams, and is often subtle to the point of subliminality. And because Subvoice is very much a ‘background’ work, while it often drifts for significant stretches without really pulling particularly hard on the attention, it does mean that its immense duration is not an issue. Equally, because Subvoice is a collection rather than a work conceived as a single continuous whole, it’s possible to listen and appreciate in segments, without absolute commitment. And it is an album to listen to and appreciate: Kyriakides’ compositions are varied and textured and demonstrate an attention to form and sonic detail which extends far beyond the basic premise of ‘the voice.’