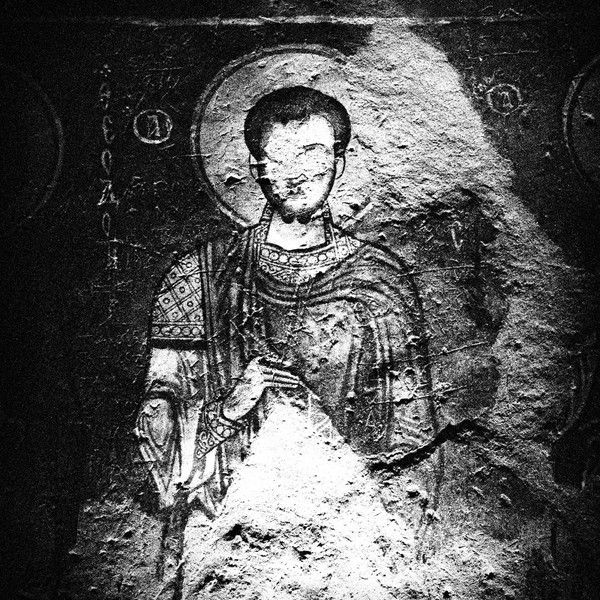 Parisian collective Oiseaux-Tempête follows Re-Works with Unworks & Rarities, an shorter-than-usual album, but without filler. It’s remarkable to think that these were tracks that didn’t make prior releases. On this album, the collective continues to channel its innermost Godspeed, albeit with a European twist.

The first two tracks weigh in at nine minutes apiece, and are responsible for nearly half of the album’s length. At first, “Eclipse & Sirocco” yields no hint of the band’s power; it’s a slow unfurling, an ambient tentacle, a foreshadowing. And it belongs in this position, as it lends form to the otherwise unrelated set. Thanks to this introduction, lead single “Quai de l’Exil” is granted the opportunity to develop at its own pace, from western guitar to military drum to sludgy beast. Only in the digital era could a behemoth of this size be considered a “single”, but we’re glad it is. By the time the track ends, fans will be reminded of one of Oiseaux-Tempête’s greatest strengths: the ability to warp time through repetition and gradual development.

The more obvious single would have been “The Strangest Creature on Earth” (featuring G.W. Sok, returning from a guest appearance on Ütopiya?). While Sok’s spoken word delivery is powerful, the poem itself takes too long to get to its punchline, which leeches some of its impact. “No Go(l)d No Master” contains a more effective meditation on education and mobilization, although the track itself is more of an interlude. This leaves two other single-length works, “Black As Midnight On A Moonless Night” and “Nec Mergitur”. The first is a hidden gem, slow-paced and moody, featuring both surf and squalling guitar, recessed dialogue and a sense of impending menace. If sloths were ever tempted to head bang, the final minute would provide the opportunity. The album’s brief closer is the only piece that sounds like a piece, rising from and falling into nothingness, like an afterthought. Completists will be happy, but Sok’s words would have made a better ending. Still, this series of “unworks and rarities” is much better than most bands’ main products. If the Parisians hadn’t labelled it as such, we might never have known.