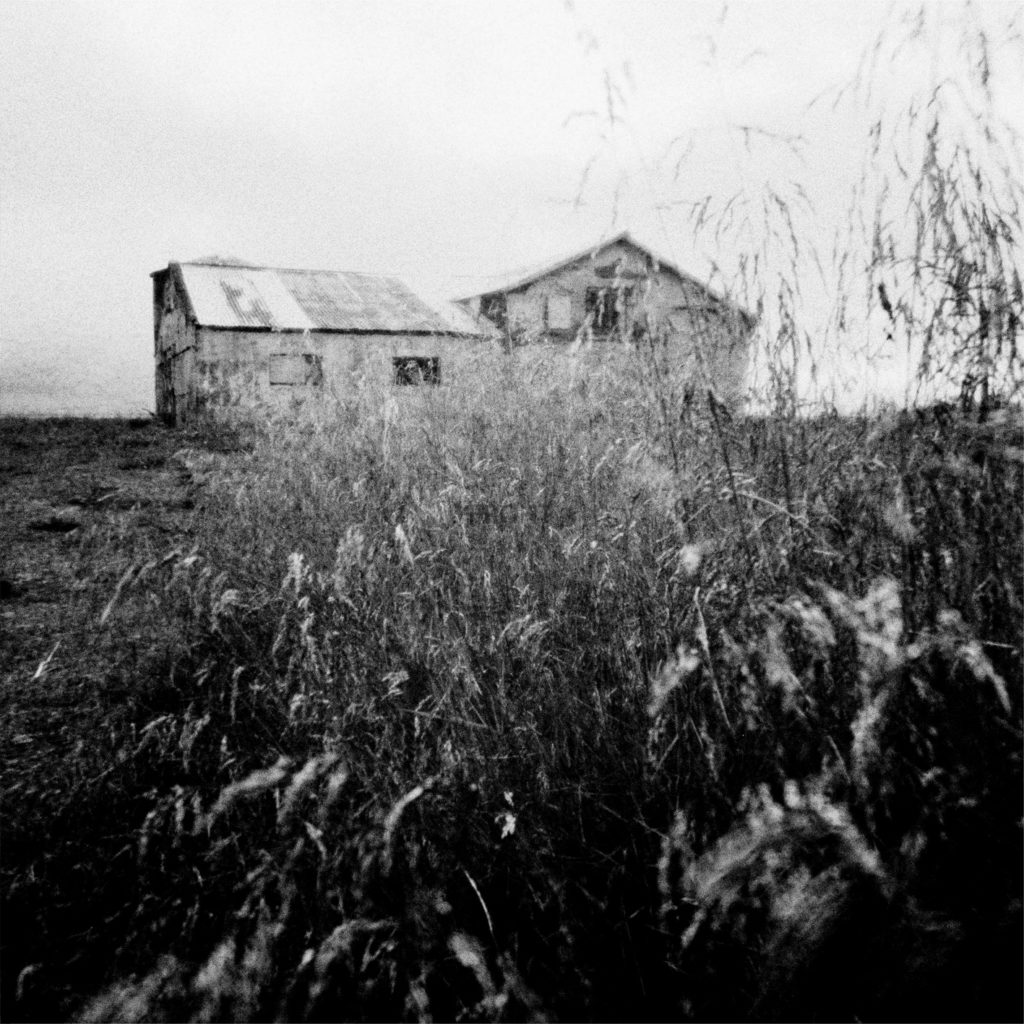 ‘You Stood Up For Victory, We Stood Up For Less’ sees A-Sun Amissa moving in a more dense direction, the drones are heavier, the sound thicker and with the added bass-clarinet of Gareth Davis there a new slightly darker jazz element now to the music.

The two tracks were conceived initially as two drone guitar pieces, following that, work was done on the composition and atmosphere of the tracks adding the bass-clarinet, viola, vocals, field recordings and piano. The finished works produce an unsettling but hypnotic listen with melodies moving in and out of the mix throughout these two pieces.

This is a new species of beast. A-Sun Amissa has drastically thickened its sound since Desperate in Her Heavy Sleep. On the new album, the tracks are longer, the hope seems dimmer, the atmosphere has changed from filtered light to fog. Reverberated guitar chords set the stage, conjuring comparisons to Godspeed You! Black Emperor, but a larger surprise waits, biding its time. When the bass clarinet enters, the timbre changes even more. Those familiar with Gareth Davis’ Mere will recognize his signature style; when combined with the piano and strings of Angela Chan, “Part One” begins to sound more like The Kilimanjaro Darkjazz Ensemble. Fortunately all comparisons end there. This album is not as raucous as the works of either aforementioned group. As music informed by, but no longer dominated by influences of ambient and drone, You Stood Up For Victory is a study in structured sprawl, a sheet that refuses to lay flat. While other instruments play smooth, the bass clarinet plays rough, covering the surface with a dignified grit.

This is a welcome new direction for Richard Knox and Chan, along with collaborator Owen Pegg on guitars. Heavy Sleep was humble and reflective; Victory is husky and immediate. It is intriguing to imagine how the new material will be incorporated in upcoming concerts: whether quiet will lead to loud or vice versa. “Part Two” enables both to occur; it builds like a post-rock piece and leads to a beautiful stringed finale. This combination marks it as the band’s best work to date, the final four minutes its best segment. It’s post-rock, it’s jazz, it’s modern composition; it’s the gnarled mirror image of the band’s previous work, a bold experiment that few would attempt. We admire A-Sun Amissa for choosing the road less traveled.