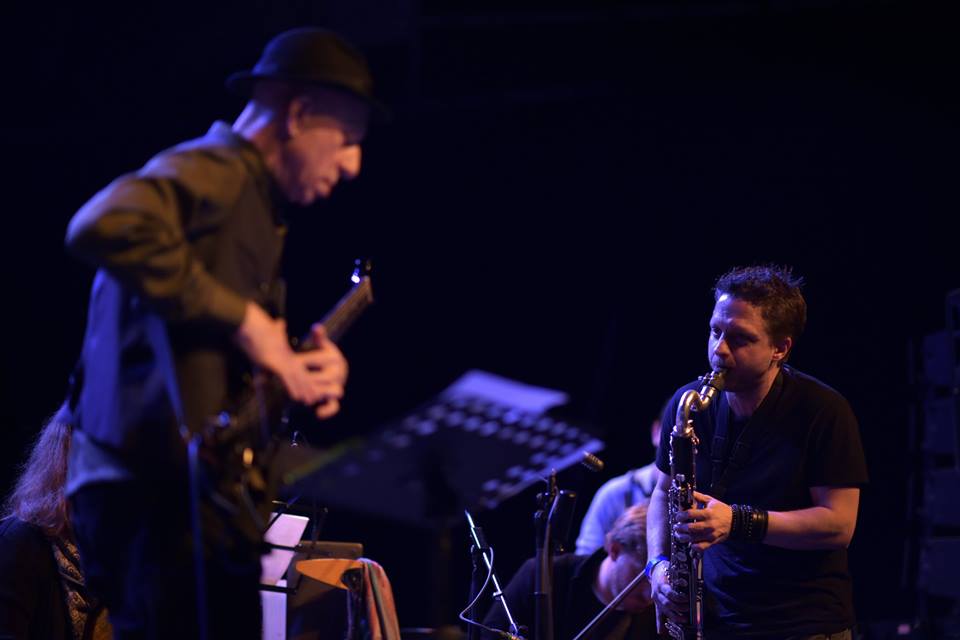 Multi-instrumentalist, composer, and performer, Elliott Sharp is a central figure in the avant-garde and experimental music scene in New York City for over 30 years. He has released over eighty-five recordings ranging from orchestral music to blues, jazz, noise, no wave rock, and techno music. He leads the projects Carbon and Orchestra Carbon, Tectonics, and Terraplane and has pioneered ways of applying fractal geometry, chaos theory, and genetic metaphors to musical composition and interaction.
Elliott and Gareth first met in Witten, the conversation turning swiftly to espresso, bean, more bean, dark roast and a little more bean, before taking a short pause to do some playing. Talking about ideas for a new piece has been a work in progress with Elliott now having written solo pieces, chamber works and concerti for Gareth, while at the same time they work together constantly as a duo or in larger combinations. And maybe consume good food and good coffee. 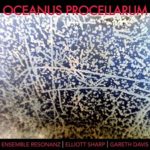 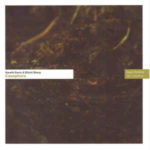 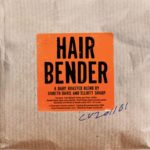