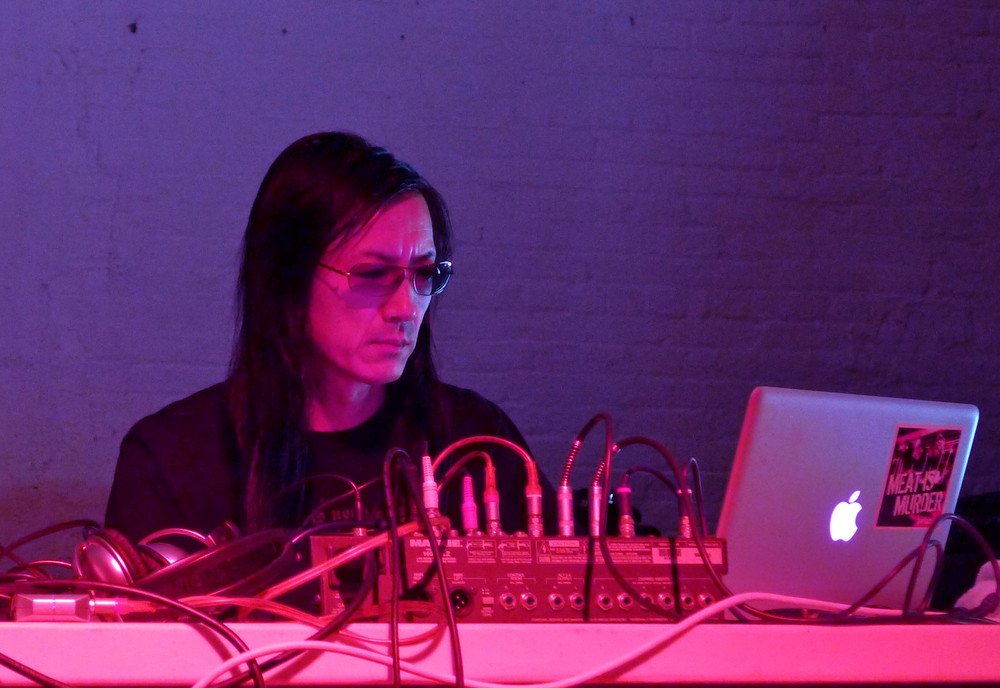 Merzbow (メルツバウ Merutsubau) is a Japanese noise project started in 1979 by Masami Akita (秋田 昌美 Akita Masami).Merzbow is best known for a style of harsh, confrontational noise as exemplified on the 1996 release Pulse Demon. The name Merzbow comes from the German dada artist Kurt Schwitters’ artwork Merzbau, in which Schwitters transformed the interior of his house using found objects. The name was chosen to reflect Akita’s dada influence and junk art aesthetic. In addition to this, Akita has cited a wide range of musical influences from progressive rock, heavy metal, free jazz, and early electronic music to non-musical influences like dadaism, surrealism, and fetish culture. Since the early 2000s, he has been inspired by animal rights and environmentalism, and began to follow a vegan, straight edge lifestyle. Gareth and Masami both had releases on the Important label leading them to come together and record their first album, Atsusaku, in 2015. This was released on the Dutch Moving Furniture label with a follow up to be released in 2019. 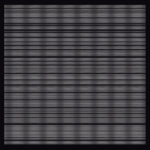